From horses to Harleys for adventurous Aubrey 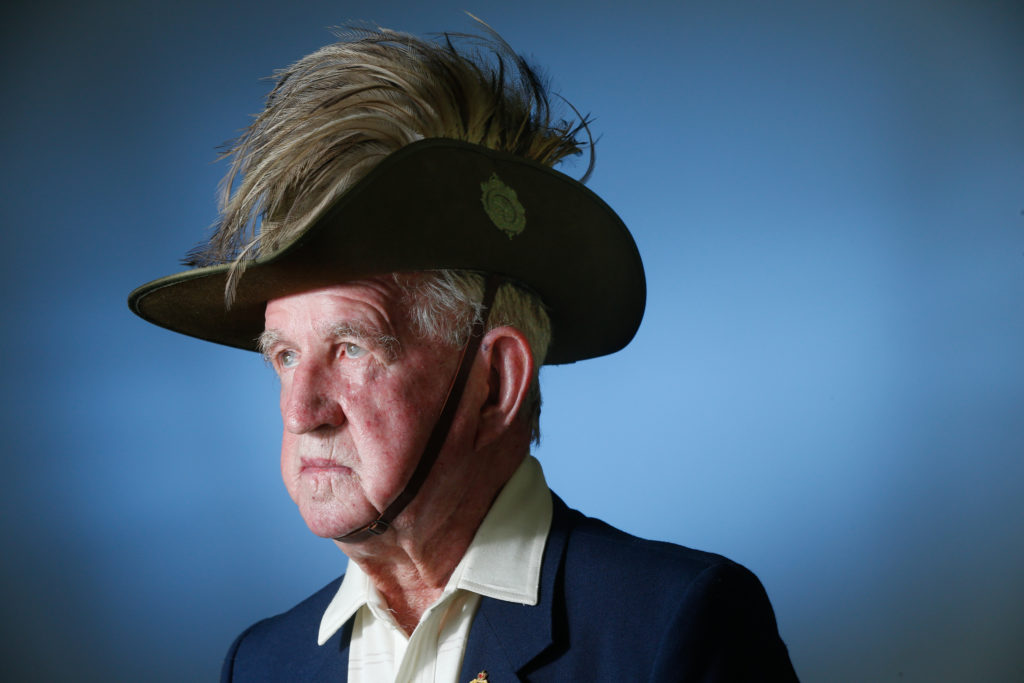 Aubrey Ducat still gets emotional wondering how his parents felt the day he and his brother Alwyn trudged down their farm lane and disappeared out of sight, heading off to serve in World War II.

“I know the Ode like the Lord’s Prayer."
Aubrey Ducat

Aubrey Ducat still gets emotional wondering how his parents felt the day he and his brother Alwyn trudged down their farm lane and disappeared out of sight, heading off to serve in World War II.

Alwyn was sent to Malaya; Aubrey was posted to Western Australia amid fears of a Japanese invasion.

“Fortunately we both got back all right. My brother was a prisoner of war in Singapore but he got back safely,” 93-year-old Aubrey recalls.

The IRT The Palms resident is very proud of the fact that at just 18, he was the first in his family to enlist. A skilled horseman who grew up on a dairy farm near Tweed Heads, he joined the 15th Light Horse Unit in 1940 and in February 1941, entered Rutherford Light Horse Camp near Maitland. 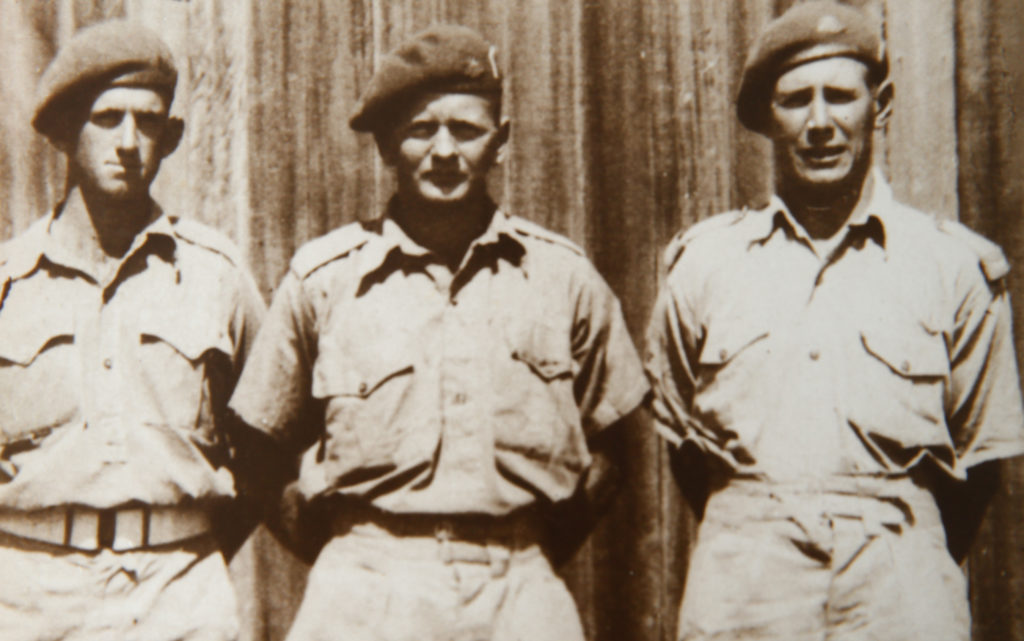 A call went out for volunteers to break in some large, wild horses at nearby Greta.

“Of course, muggins put his hand up. I could handle the horses in the saddle but I was nine stone ringing wet and the horses were too strong for me on the ground!”

By December 1941 Aubrey was in camp on a permanent basis, but this time without his beloved horses. The unit was mechanised and renamed the 15th Motor Regiment AIF.  This meant swapping his trademark Light Horse hat for a beret although he was allowed to keep the hat, complete with emu plumes, and it still has pride of place on his lounge room wall today.

“I always wear it to Anzac Day celebrations.”

Aubrey has many tales to tell, but one of his favourites was during training at Coffs Harbour.

“Being a raw young fella straight out of the bush, I asked a bloke who had stripes on his arm ‘where’s the bathroom?’. He said, ‘Look, see that bloke walking down there – follow him and he will show you’. I did and they were all kneeling down at the edge of the creek and shaving in the reflection of the water. I thought ‘hells bells, if this is what I’ve got myself into where’s the next train home’.”

He didn’t go home; instead boarding a train for a camp at Mingenew, near Geraldton, WA.

“At that stage there was a Japanese convoy somewhere off WA. Only 12 miles from our camp we found evidence of a Japanese radio station. That’s how close the Japanese were,” he explains.

A volunteer Don R (despatch rider) was needed to undertake a covert mission to deliver a secret message to Port Hedland. Once again, “muggins” put up his hand  – “well, I was looking for adventure and somebody had to go”.

Aubrey set off alone, riding a Harley-Davidson along a rough bush track all the way to Port Hedland and back – a round trip of some 2600km. His only companion was his fear that the Japanese were lurking somewhere off the coast. 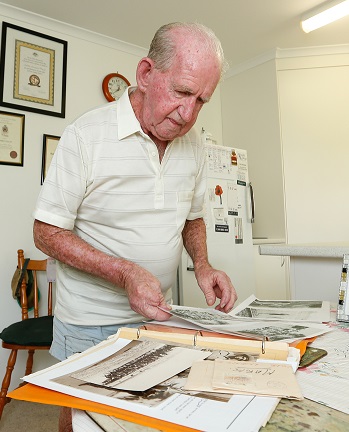 “It seemed to take an eternity. All I could do was take enough fuel for the trip there, being told I’d get more fuel when I got there. I was definitely very pleased to see the outskirts of the camp when I got back.”

By 1944, once the threat of Japanese invasion had eased, Aubrey’s unit was disbanded and he went back to the farm. He couldn’t settle though, and soon joined the railways, where he remained for 38 years.

Now the oldest resident at IRT The Palms at Buderim, Aubrey is much-loved as a true blue Aussie, bushie, country music fanatic and family man. Despite being legally blind, he cooks for himself and loves walking each morning, attending a singing group and reciting poetry.

Anzac Day is a very special occasion and since moving to IRT The Palms he has read the Ode at the resort’s Anzac Day service.

“I know the Ode like the Lord’s Prayer,” he says.

He will be there for Anzac Day centenary celebrations on April 25, proudly bearing his medals and resplendent in his plumed Light Horse hat.

In his pocket he’ll probably have his treasured keyring, a slouch hat that reminds him of his wartime service and unforgettable adventures eight decades ago.

6 reasons to get vaccinated

Vaccines have played an important role in keeping us safe from infectious diseases for over 200 years.