Barbara Torkington has travelled and won competitions for her porcelain art but most importantly she found a life-long passion.

It’s good to learn with because nothing sticks to the porcelain until you fire it, so if you make a mistake you can wipe it back to the china instead of throwing away a mountain of paper
Barbara Torkington
IRT Kangara Waters resident

Barbara Torkington has entered her fair share of competitions and won most of them with her porcelain art.

The IRT Kangara Waters resident says that it’s nice to win but it’s also nice to be recognised for her work.

The highlight of Barbara’s painting career was being asked to create a porcelain art painting for the then Governor-General Sir Ninian Stephen.

“I was asked to paint a plaque on his retirement from the RSL. So I did that and we had a reception where I met both him and his wife and the plaque was presented to him,” recalls Barbara.

Porcelain art is a great way for beginners to learn how to paint. Barbara had always wanted to paint but it wasn’t until she found porcelain art that she had the confidence to pick it up.

“It’s good to learn with because nothing sticks to the porcelain until you fire it, so if you make a mistake you can wipe it back to the china instead of throwing away a mountain of paper,” Barbara explains.

Barbara began painting porcelain in 1972 while her mother-in-law was staying with her. Her mother-in-law took a class and Barbara loved what she was producing so they decided to take classes together. 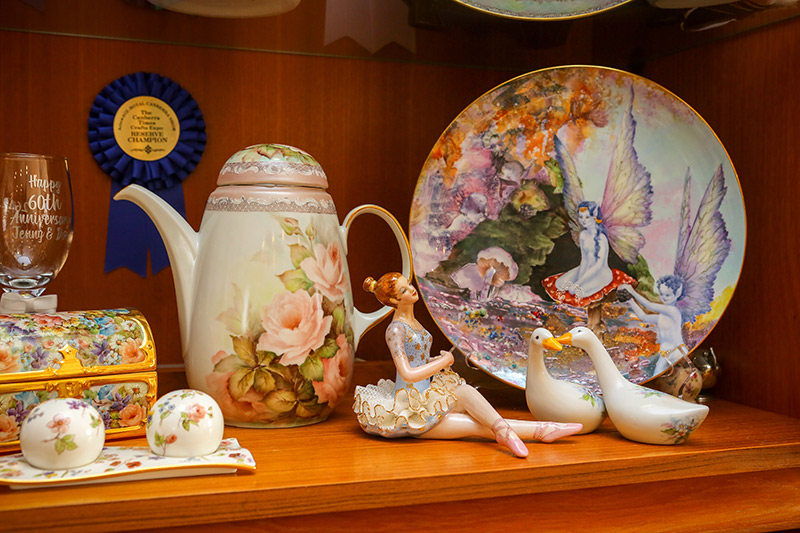 Barbara became so good she started teaching others. She taught in Canberra for 12 years and had four classes of ten ladies a week.

Before she began teaching, Barbara and her husband Colin spent five years in Canada for his work. Colin worked for ICAO, an international company which had overseas delegates coming and going. When a delegate left, it was custom to give them a gift and Barbara’s art became the gift of choice.

“My pieces have gone all over the world as presents to these delegates and I was saying to someone the other day if they ever come up on Antiques Roadshow they’ll say ‘this woman wasn’t very well known but she’s got bits all over the world’.”

Through her porcelain art, Barbara has travelled, won competitions and been recognised for her hard work. Most importantly, she has been lucky enough to find a life-long passion. 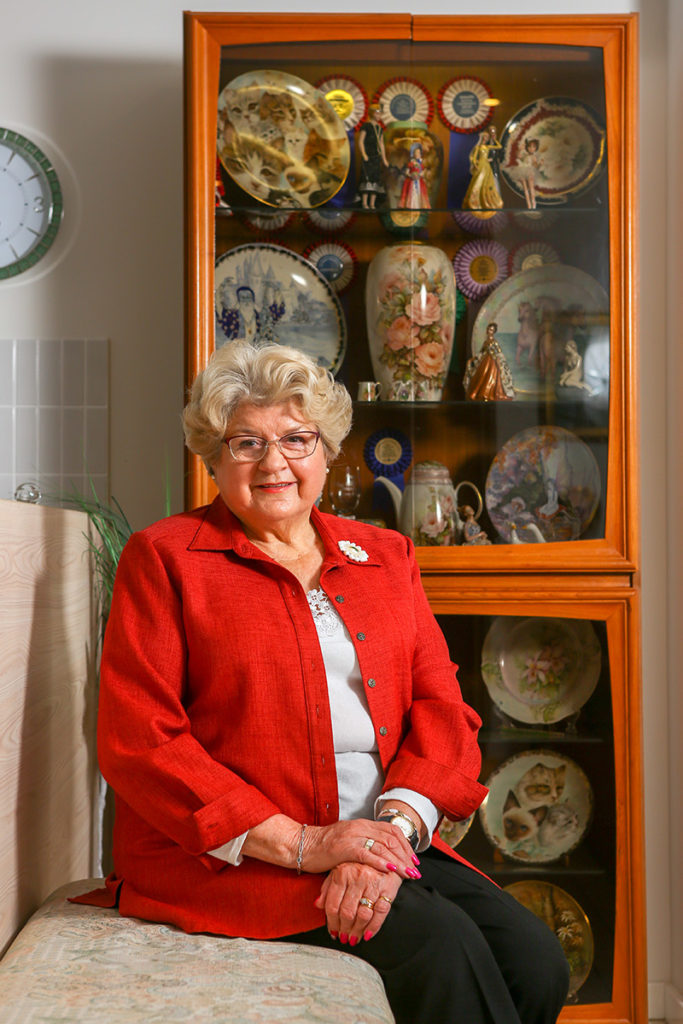 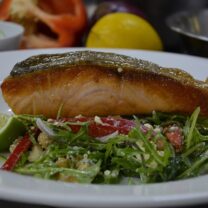 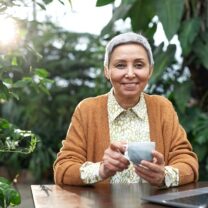