What are the signs of early onset dementia? 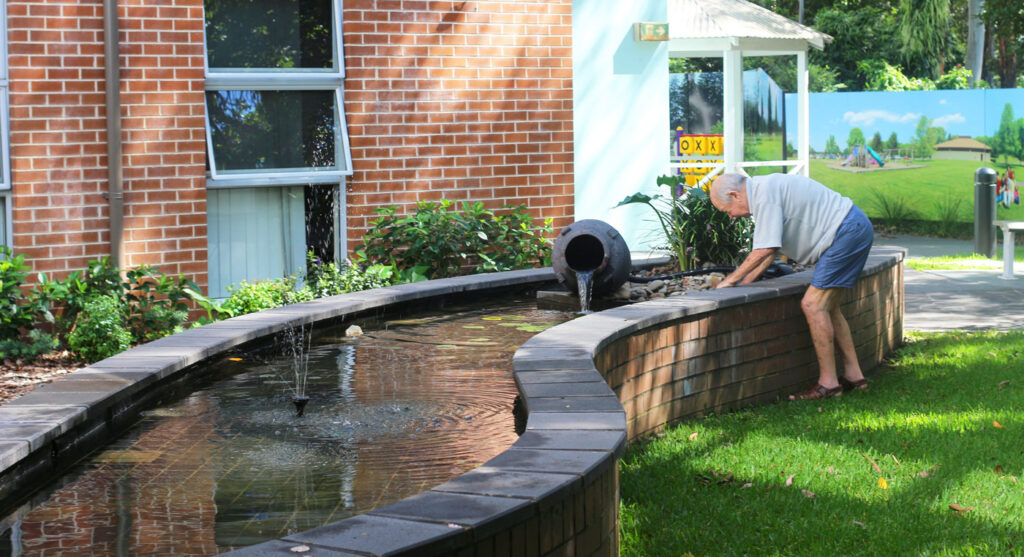 Early onset dementia is similar to other types of dementia in many ways. It includes a loss of memory, intellect, rationality, social skills and physical functioning that affects a person’s ability to perform everyday tasks.

While many of the same problems generally occur, early onset dementia can have a different impact on a younger person in their 30s, 40s or 50s because they are more likely to still be employed full time, raising a family, or financially responsible for a family.

As dementia is less common in younger people, it can often go unnoticed and undiagnosed. Recognising the signs and symptoms and getting support can drastically improve a person’s quality of life.

According to Dementia Australia, the signs and symptoms of early onset dementia include:

It’s important to remember, though, that many other conditions have symptoms similar to dementia, so it’s best not to assume that someone has dementia just because some of the symptoms are present. Strokes, depression, excessive long-term alcohol consumption, infections, hormonal disorders and nutritional deficiencies, just to name a few, can all cause dementia-like symptoms, so it’s always best to consult your GP for advice.

Many different types of dementia can affect younger people and each type is caused by a specific change in the brain. Some causes of early onset dementia include:

If you suspect you or a loved one may have early onset dementia, it’s best to see a GP or health professional for assessment. An early diagnosis is important because it allows for early planning, access to support and a comprehensive treatment plan that may include medical, therapeutic, psychological and holistic options to help improve your quality of life.

There are several different types of assessments that can help to confirm or exclude a diagnosis of dementia. These include:

A dementia diagnosis can be challenging for any person or family to go through. However, the good news is that there is a lot of support for people living with dementia, along with their carers, family and friends.

If you’re not sure where to seek support, Dementia Australia’s younger onset dementia hub or general support page is a good place to start.

Dementia Australia also coordinates support groups throughout Australia so that you or your loved one can connect with other people who may be in a similar situation to you. These support groups can also provide comfort and practical assistance for carers, relatives and friends of people living with dementia. 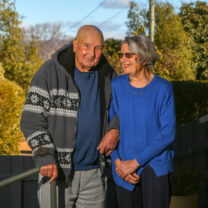 How to take care of ageing parents

As our parents get older, even if they are completely independent, it’s possible they will need help with some tasks.