What is Alzheimer’s disease?

In this article we explore Alzheimer’s disease, what it is, how it affects you and what you can do to treat it. 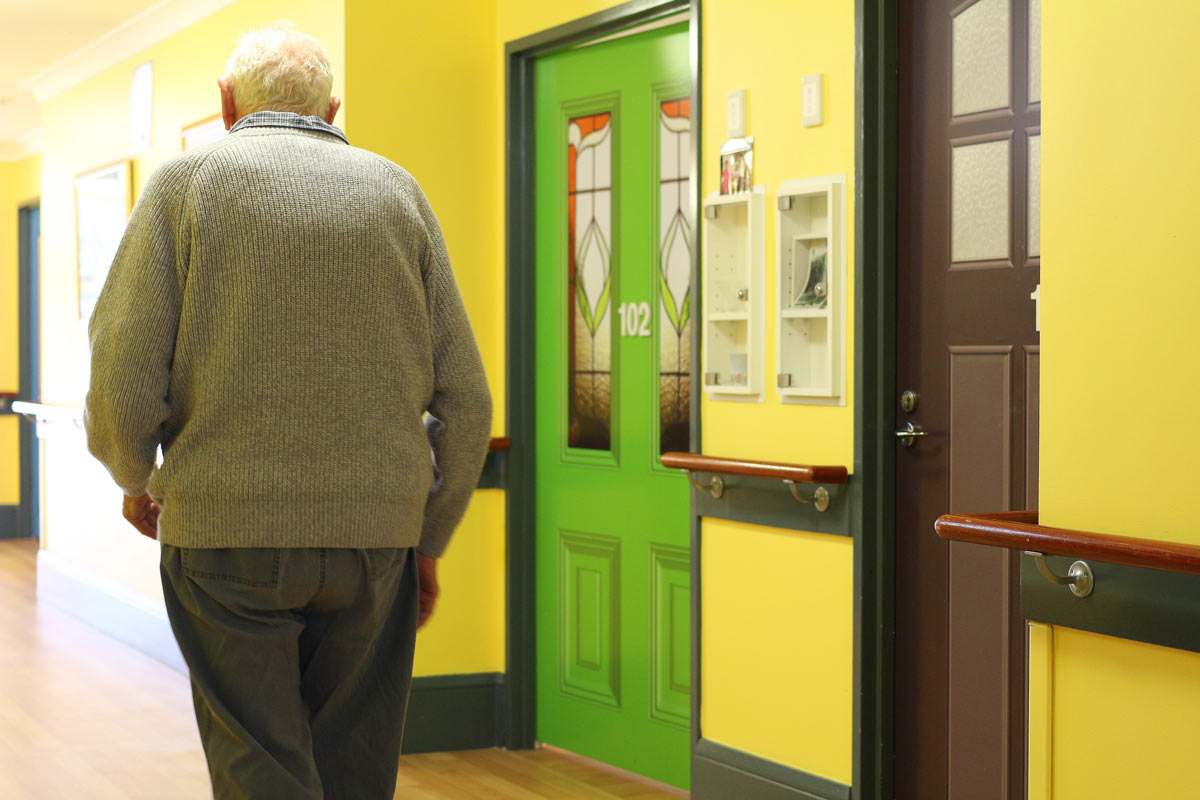 Other common forms of dementia include Vascular dementia, Dementia with Lewy bodies, Frontotemporal Lobar Degeneration, Huntington's disease, Alcohol related dementia (Korsakoff's syndrome) and Creutzfeldt-Jakob disease. You can read more about the different types of dementia and how they affect the brain in different ways here.

Alzheimer’s disease gets its name from Dr Alois Alzheimer, who recorded the first case of the disease in a middle-aged woman named Auguste Deter in 1907. Three years later, Emil Kraepelin, a German psychiatrist who worked with Dr Alzheimer, named the condition ‘Alzheimer’s disease’ in the eighth edition of his book Psychiatrie. It wasn’t until 1976 that Alzheimer’s disease was recognised as the most common form of dementia, and a major public health challenge across the world.

Alzheimer’s disease can either be sporadic or familial:

At this stage, there is no single cause for Alzheimer’s disease. However, experts have identified certain risk factors that increases a person’s chance of developing the disease.

Risk factors may include:

Having one or more of these risk factors doesn’t necessarily mean you will develop Alzheimer’s disease – it simply means your level of risk of developing the condition is higher than someone who doesn’t have any risk factors. You can learn more about your level of risk by having a conversation with your doctor or health professional.

What are the symptoms of Alzheimer’s disease?

Everyone can have episodes of forgetfulness from time to time. However, people with Alzheimer’s disease display ongoing symptoms and behaviours that tend to worsen over time.

Alzheimer’s disease usually begins with lapses in memory and difficulty finding the right words for everyday objects. Other symptoms may include:

It’s important to remember that symptoms vary between each individual and the disease progresses at different rates for everyone. A person’s abilities may fluctuate from day to day, or over a period of several months, and become worse in times of stress, fatigue or ill health. 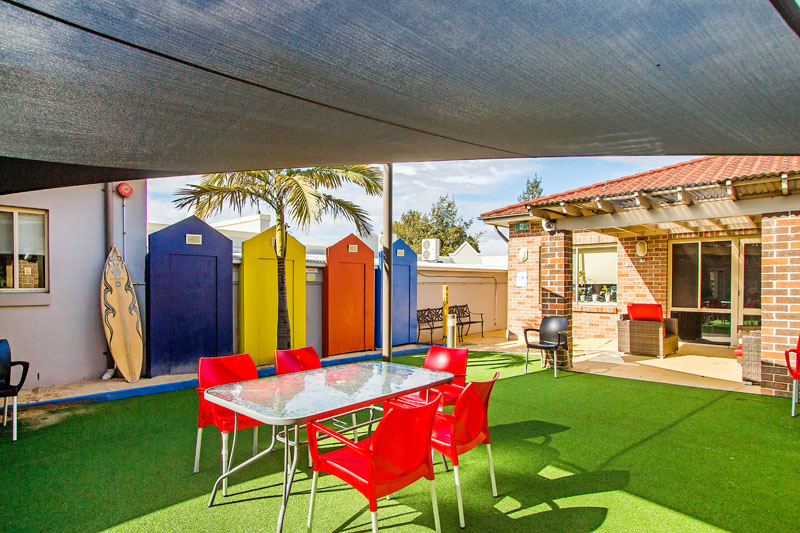 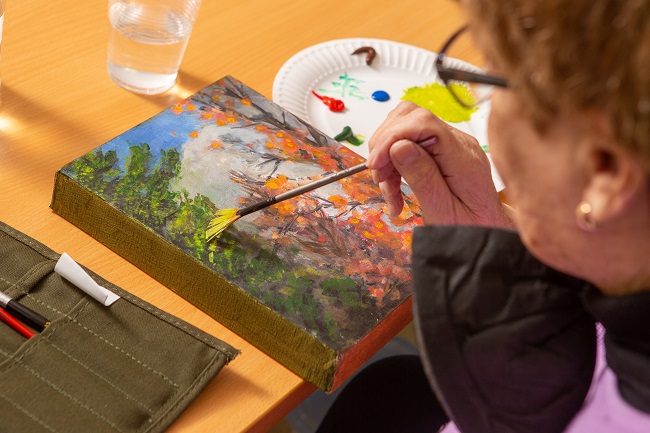 What are the stages of Alzheimer’s disease?

The 7 Stages of Alzheimer’s disease, also known as the Global Deterioration Scale (GDS), was developed by Dr Barry Reisberg, Director of the Fisher Alzheimer’s Disease Education and Research Program at NYU Grossman School of Medicine.

The guideline is used by professionals and caregivers around the world to identify what stage of the disease a person is in.

Here are the 7 stages broken down in more detail:

The rate of progression throughout each stage varies from person to person. Usually, Alzheimer’s disease leads to complete dependence on a caregiver and finally death – usually from another contributing illness such as pneumonia. A person may live from three to 20 years with Alzheimer’s disease, with the average lifespan being seven to ten years.

How is Alzheimer’s disease diagnosed?

There is currently no single test to identify Alzheimer’s disease. However, there are several ways a clinical diagnosis can be made. These include:

According to Dementia Australia, these tests are typically used to help eliminate other conditions with similar symptoms. After eliminating other causes, a clinical diagnosis of Alzheimer’s disease can made with about 80-to-90-per-cent accuracy.

What treatment is available?

At present, there is no cure for Alzheimer’s disease. Instead, treatment is aimed at managing and alleviating the symptoms associated with the condition. 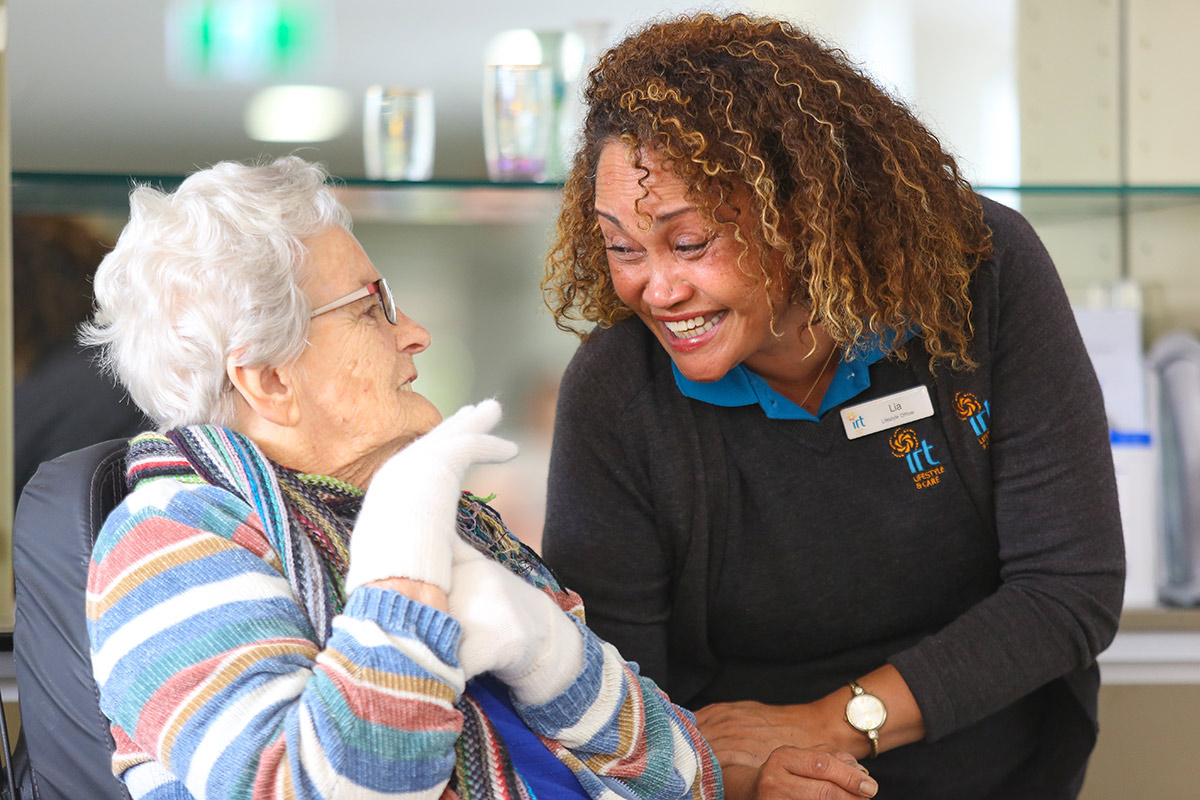 IRT are the leaders in person-centred dementia care. Our innovative Journey of Care model enables us to tailor our dementia care environments, equipment and programs to meet the unique needs of residents living with dementia. 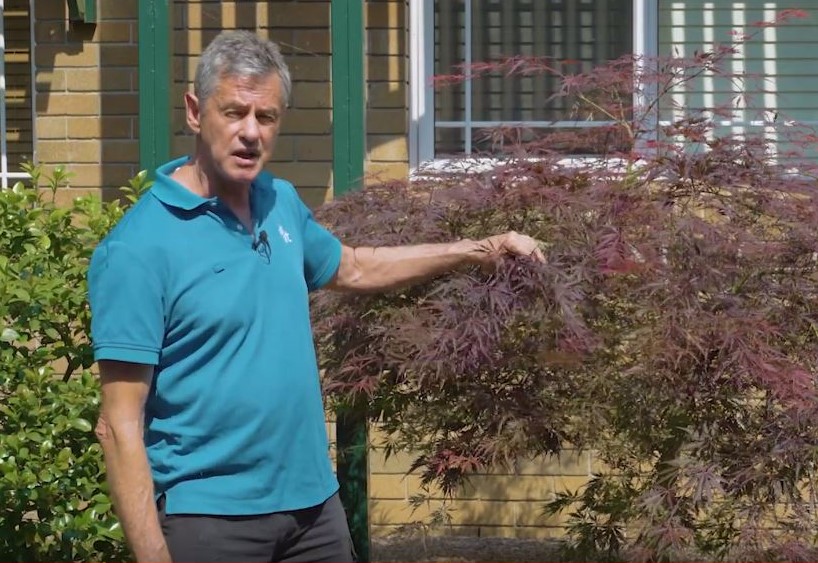 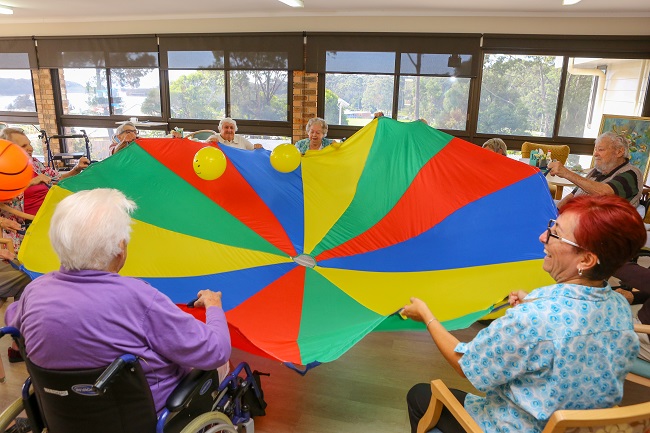 Getting fit while you sit