Since it opened in 2016, Kemira at IRT William Beach Gardens has won five awards, including two international accolades. Residents Narelle and Christine Harrington explain why it’s such a great place to live.

Christine and Narelle Harrington can’t believe how much their life has changed for the better in the past 18 months.

In April 2016, the mother and daughter moved into adjacent villas in the new Kemira at IRT William Beach Gardens at Kanahooka. Kemira is a purpose-built community for people with intellectual disability and their parent carers. 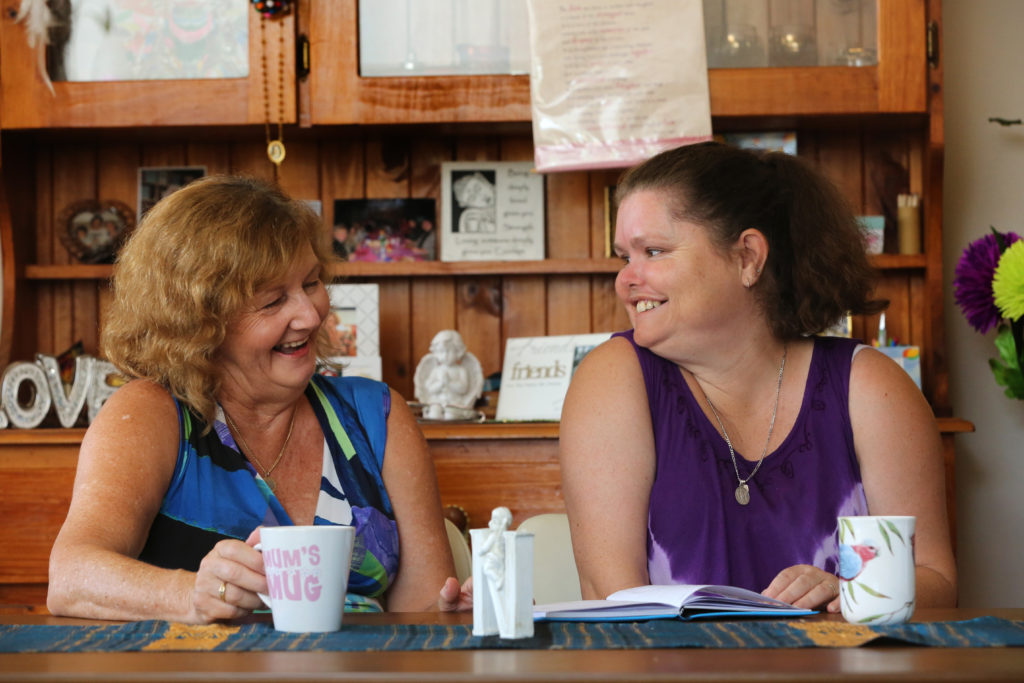 Christine says it was the best move they’ve ever made.

“It has been a life-changing experience for Narelle and me. Life here at Kemira is just wonderful for us both,” she explains.

But life wasn’t always quite so rosy for the pair.

Christine had lost her job of ten years in 2015 and was also worried about losing their home.

“It had been a very trying year as we were in the private rental market,” Christine says.

Christine’s greatest fear was for the future of Narelle, 37, who was born with an intellectual disability, when she could no longer care for her. “Narelle had already tried living in a Department of Housing home on her own and due to lack of support and challenging neighbours it wasn’t a good experience.  I didn’t want that for her again. While I was around any problems could be sorted, but without me it would be a big worry,” Christine explains.

Then Christine heard about Kemira. The project was the result of IRT’s ground-breaking partnership with disability providers Greenacres, Interchange Illawarra and Community Gateway.

“The idea of a community for ageing people with an intellectual disability and their parent carers was something I had never heard of before but it was so exciting to think about. It would be somewhere Narelle would fit in, somewhere she could have a future,” she says.

“I asked her and she agreed. Kemira would be a new beginning to the rest of her life.”

Narelle now has a wide support network, which includes six hours a week of one-on-one support from Interchange Illawarra. She’s learning how to shop and cook, clean, wash and iron. She’s also learning to participate in everyday activities such as catching the bus, going to the gym, having lunch out or just going shopping with friends. She’s also improving her reading, writing and computer skills. 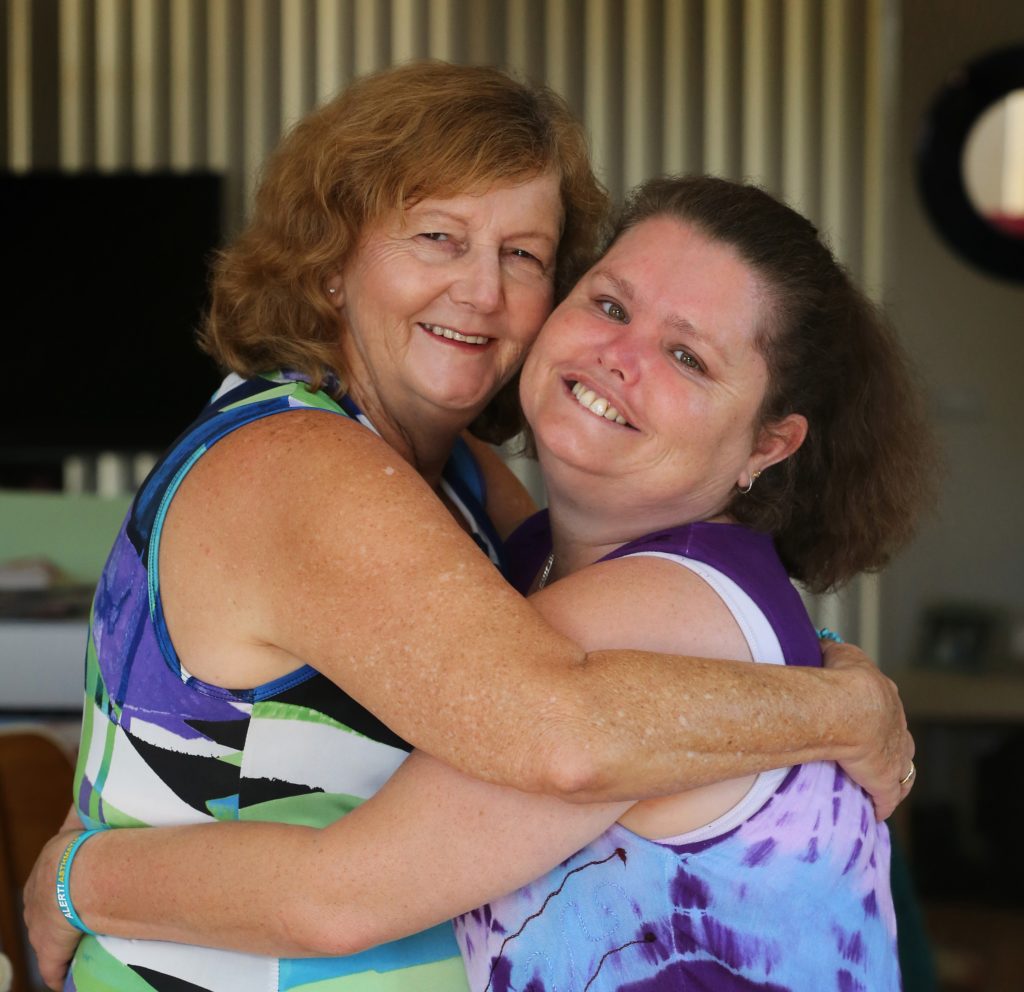 A framed tribute to her favourite singer, Michael Jackson, adorns one wall and memorabilia from the family’s time living in Papua New Guinea decorates another.

Close at hand is her beloved DVD collection and on the table is her diary, which includes entries for lots of social activities.

It is a huge relief to Christine.

“Narelle’s life at Kemira is changing her future for the better and that future has no boundaries.

“Who knows what else she will learn from her support workers, her newly made friends or the other residents who are now friends forever, as they continue living in this wonderful place called Kemira.”