IRT Catering’s Ben Mitrevski serves up a dish that was popular 50 years ago and is still a firm favourite today. 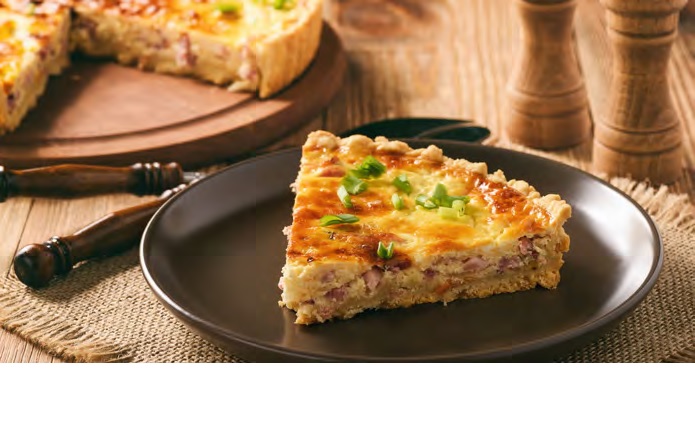 For the special IRT 50th anniversary edition of The Good Life magazine, IRT Catering’s Ben Mitrevski looked at what Australians ate in 1969.

In 1969 Australian cookbook author Margaret Fulton was very popular. “She was the go-to person for recipes at that time.” 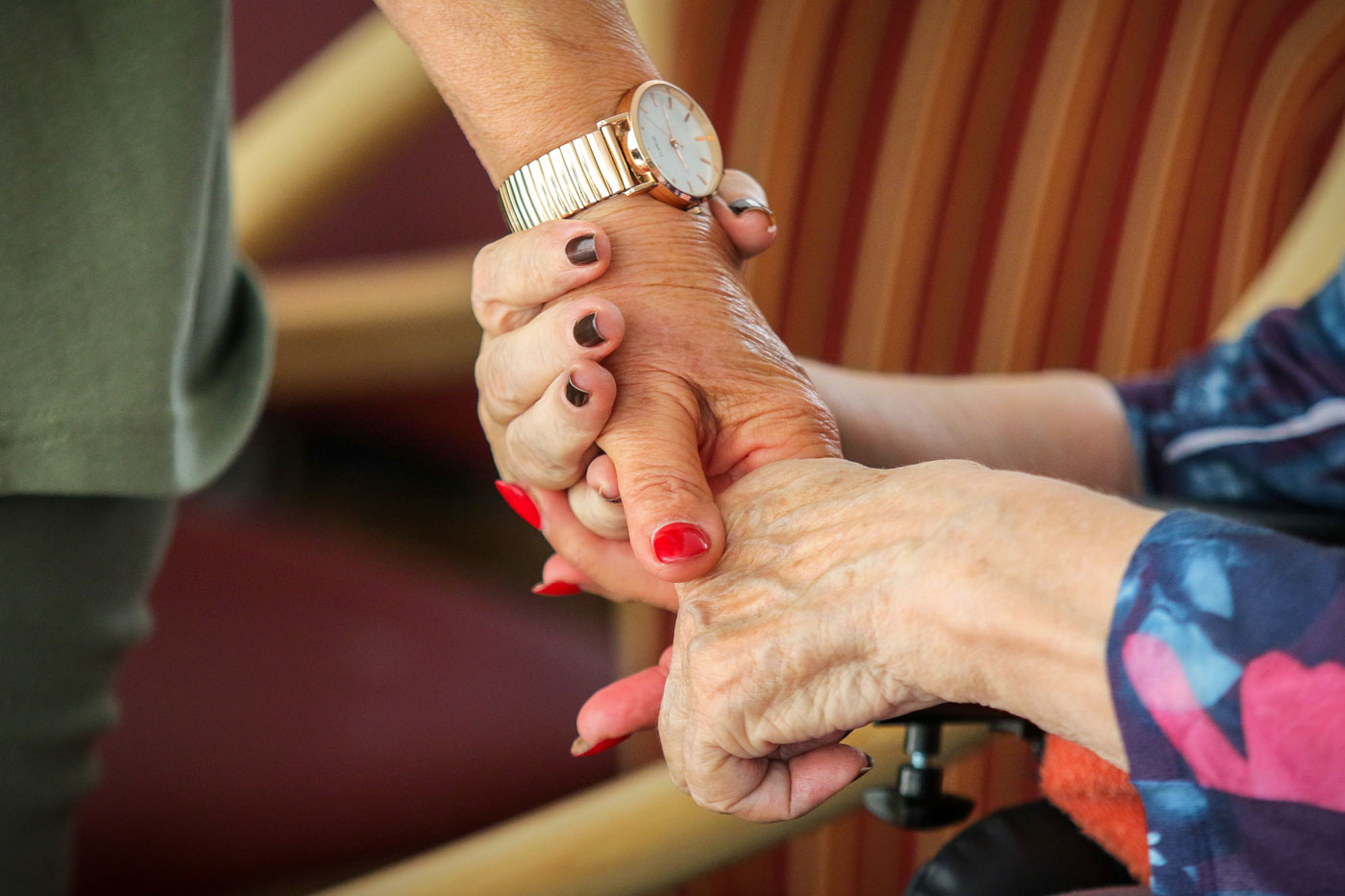 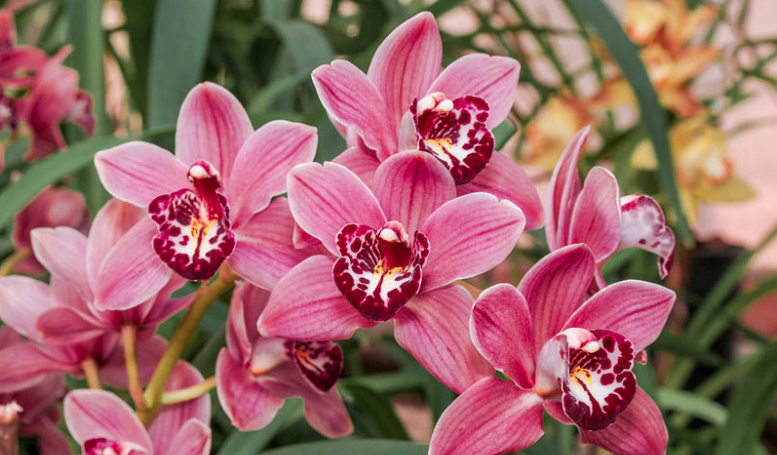 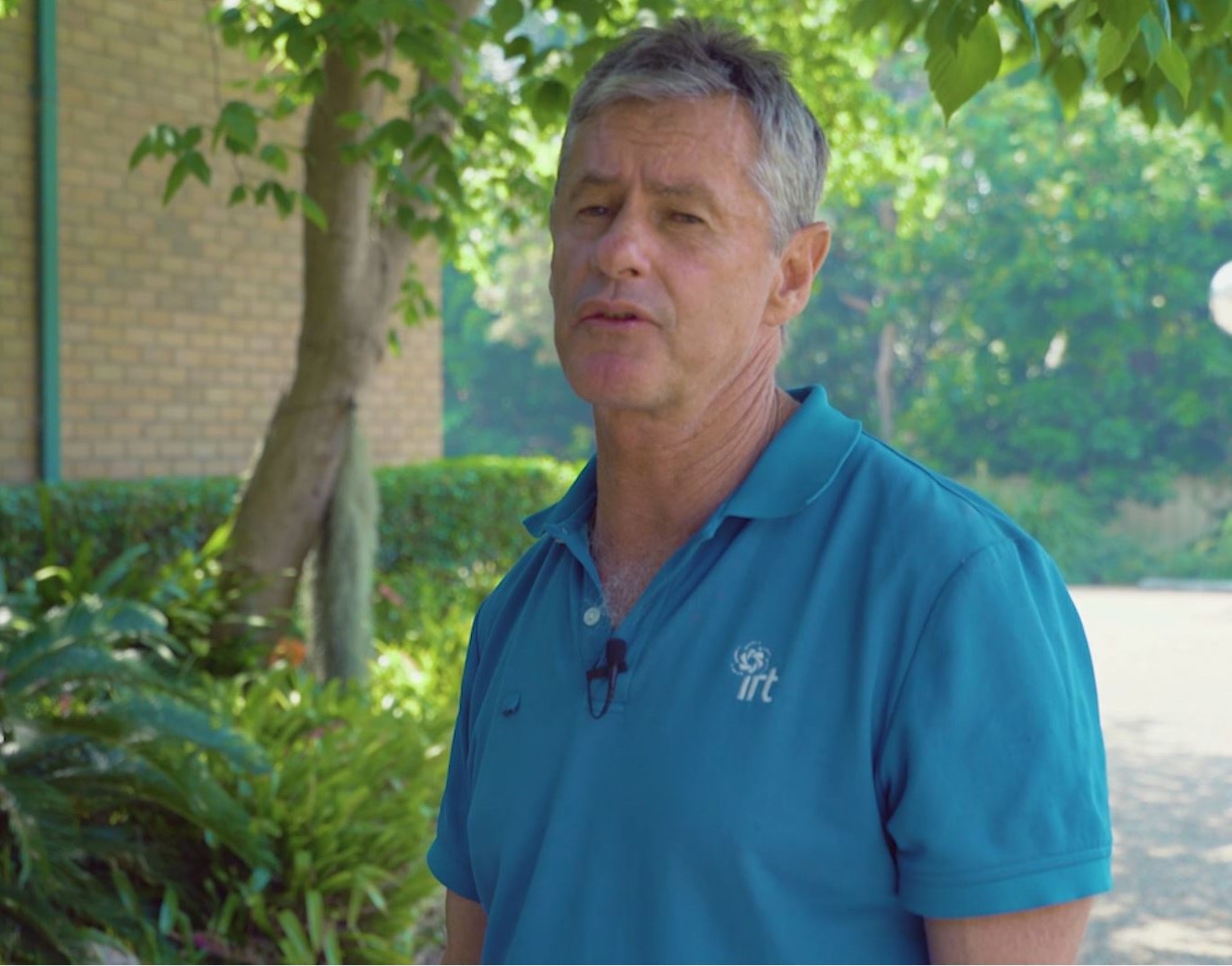